The second video from „The Famous Goldwatch Studios“ in Berlin! Even though My Secret Playground’s current style has evolved, Florian didn’t want to lose the chance to record one of his favorite compositions from the past – „Don’t Think Too Much„, a tribute to Electro Swing and featured on My Secret Playground’s EP ‚Encounter I‘. This music was his starting point in combining electronic music with live instruments and the band still plays this song on request when performing live. So, let’s see if you will do that too, next time you will see them live. 😉 Enjoy!

Recorded at The Famous Goldwatch Studios 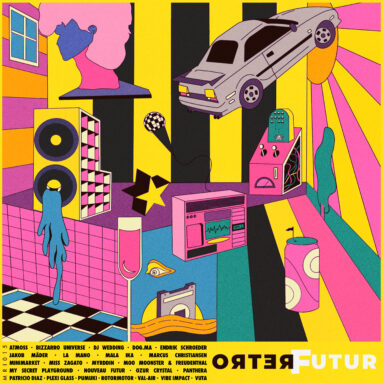